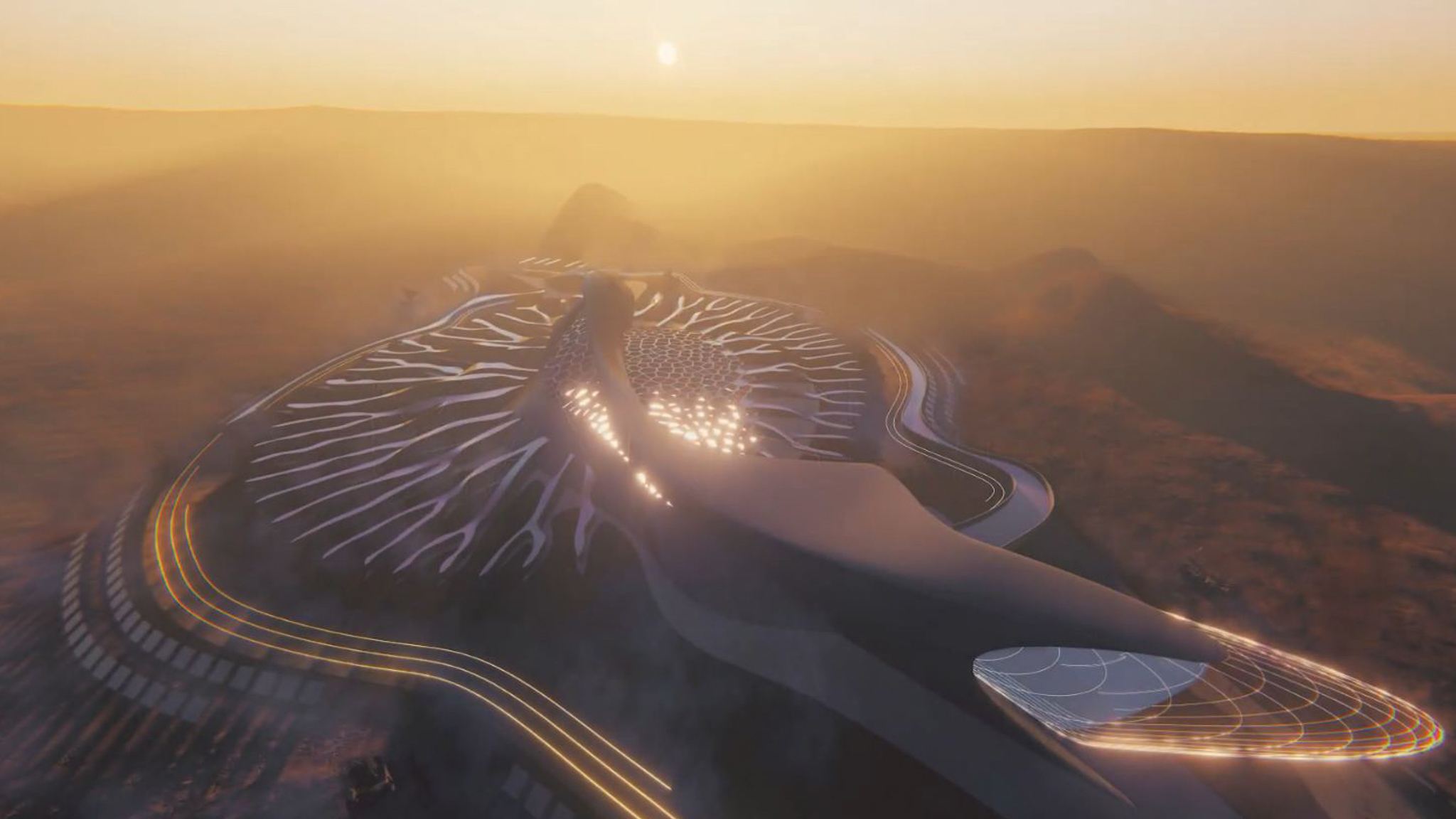 Life on Mars? You Need a Marschitect

Mulyani is the pioneer of marschitecture. In the Californian desert, her Mars City Design creates city prototypes for extreme environments, with a view to Silicon Valley's space ventures. The mission is the first self-sufficient centre on Mars. Homes from another world.

Vera Mulyani is the founder of Mars City Design, a special think tank that aims to develop plans for the first self-sufficient city on Mars.

In the Mojave Desert, California, Mulyani’s team develops and tests prototypes of Martian cities to understand how humans can adapt to extreme and hostile environments. Pioneering architectural solutions to adapt and find technological solutions to withstand the impact of climate change on Earth.

Mars City Design is “from the macro to the micro”: starting from exploring how an entire city would work as a whole, Mulyani hopes to one day build a four-person base on Mars, up to a city of a thousand people.

Beyond space adventures from Silicon Valley, Mars becomes an opportunity to think long-term and plan sustainable cities, and correct the mistakes we made with Earth. 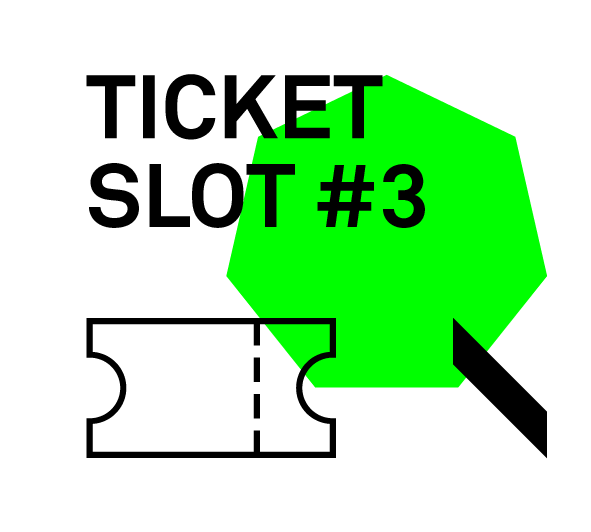 This event is part of the Sunday of the festival. Make sure you buy the ticket for the day corresponding to the talk you are interested in.

Visit the “Tickets” section and discover all the other possibilities to participate! 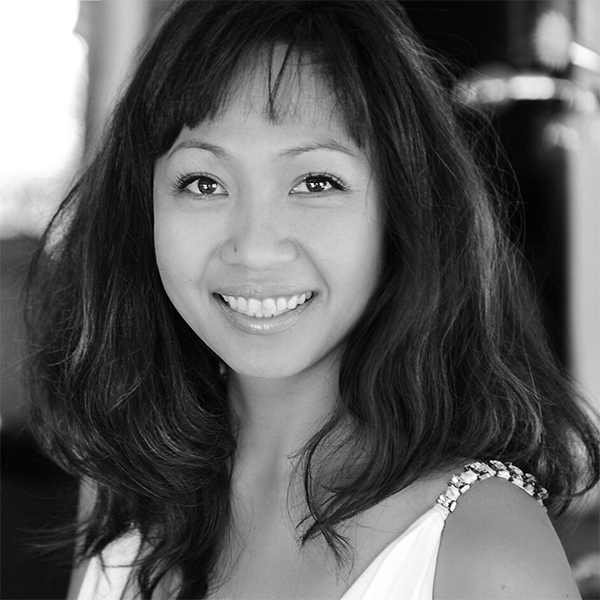 Vera Mulyani is the founder of Mars City Design. She calls herself 'marschitect', designing what life on the red planet might be like in the future.

The Planet of Liam Young

Visionary architect-director, for the BBC he is 'the man who is designing our future'. His think tank Tomorrow's Thoughts Today anticipates the impact of technology. His films bring the great socio-environmental issues to life. Example: one city for the whole of humanity? He created it.

The ReefLine. When Art Saves the Oceans.

Underwater sculptures to save Miami's coastline. Ximena Caminos' latest visionary venture shows how art can lead us towards climate resilience.