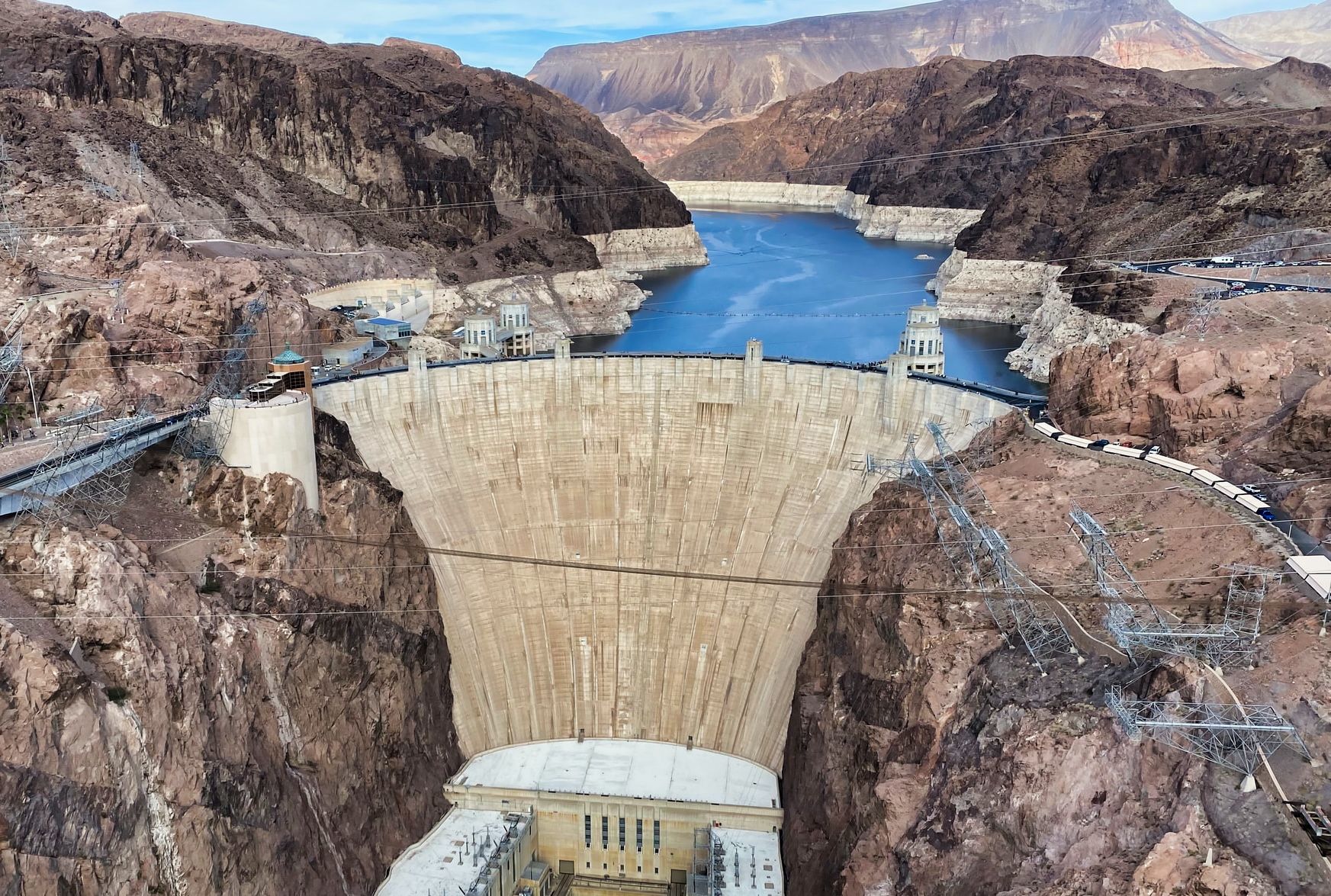 Infrastructure: a keyword in our time

When thinking about the foundations of a city, it is best to rethink the boundaries between public and private: any infrastructure is historically a matter of a mix between the state, businesses and citizens. Canadian sociologist Mariana Valverde comes to the festival to shed light on this and invite us to go beyond the usual categories.

Neither Robert Moses nor Jane Jacobs, one might say, thinking of the famous clash of visions on the future of New York in the 1950s and 1960s – which has become a model for any confrontation between top-down and bottom-up perspectives.

For the first time in Italy at a festival, Mariana Valverde is taking part in Utopian Hours to focus on an essential yet neglected theme, infrastructure, and offer a thought free of preconceptions and clichés on the positions of the public and the private in urban and territorial development.

The work of Valverde, a professor at the University of Toronto, is indeed an example of lucidity and realism. On the one hand, apparently more virtuous forms of public management can actually widen the gap between more and less integrated social groups. On the other hand, more rigid and ‘top-down’ technical approaches prove inadequate.

For a more equitable and inclusive city, she proposes moving beyond micro-local planning models and embracing a more expansive and ‘urban’ approach to public space.

At the festival, she will expand on what her point of view consists of. Hers is a recommendation to look beyond the boundaries of one’s own neighbourhood and above all to overcome political instrumentalisation when it comes to infrastructure – according to Valverde, an increasingly abused concept. 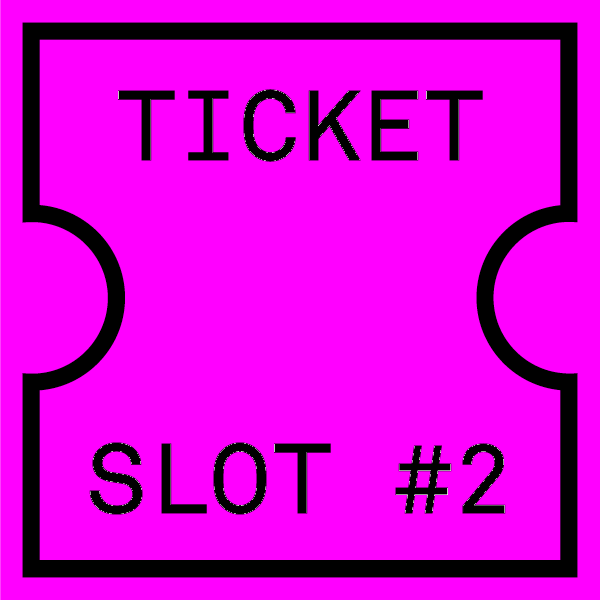 The festival days will be divided into two slots. Make sure you have purchased the tickets corresponding to the slots that contain the talks you are interested in.
This event is included in Slot #2. Please make sure to carefully select the ticket for the indicated day of the slot of your interest.
Visit the “Ticket Office” section and discover all the other possibilities to participate! 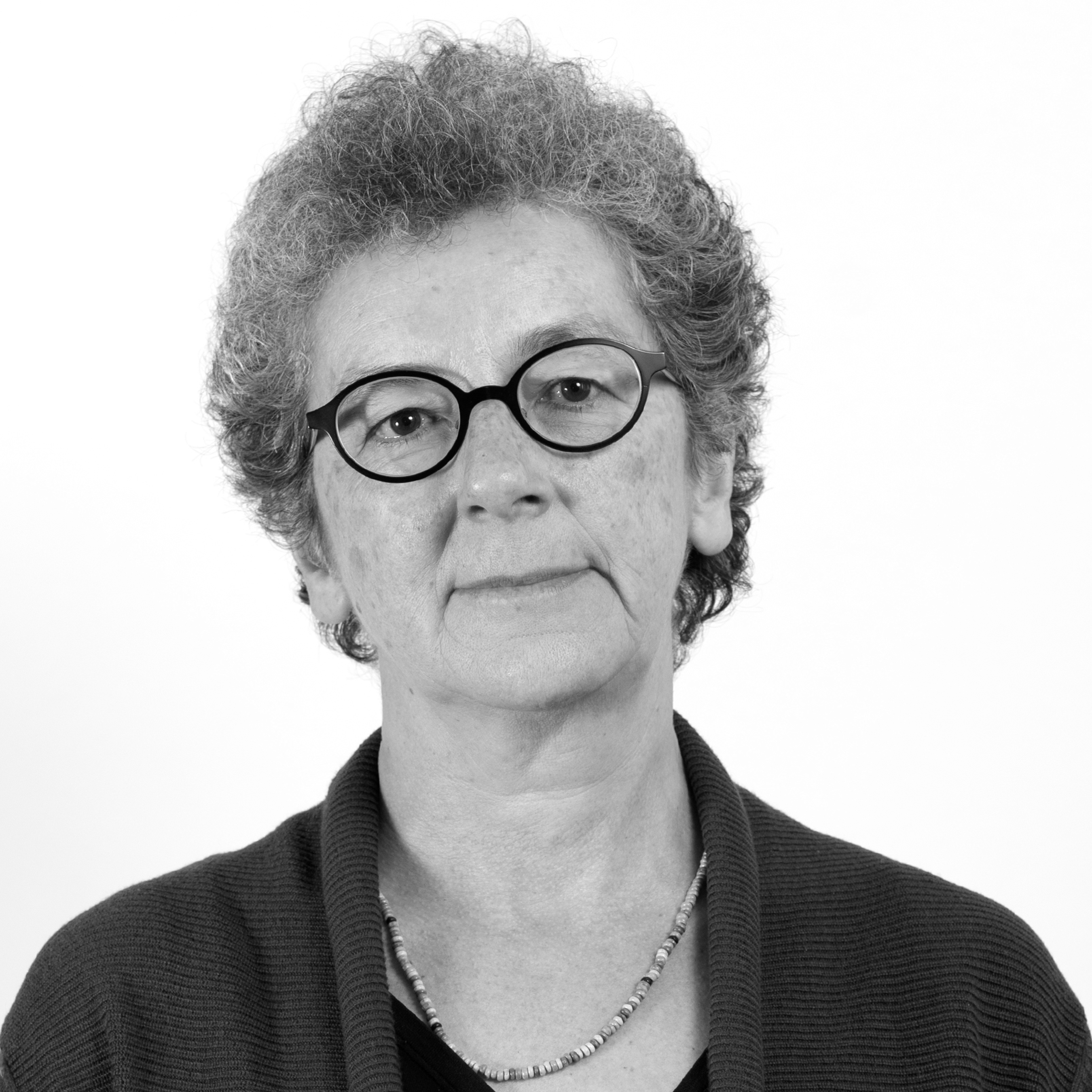 Sociologist and Professor at the University of Toronto
Toronto (Canada)

Mariana is a Canadian scholar and sociologist. Her studies and research space from urban law to the philosophical heritage of Micheal Foucault in the fields of criminology and justice.

Foreign experts and authors, renowned for their work on cities, discover Turin for the first time. After the days spent exploring, each one tells of her or his ideas for making the city stratospheric. An experiment within an experiment, with the aim of broadening our view of what is around us.

A secret event. An international city expert, 15 minutes to elaborate on the 1000-minute city. A surprise for the audience of Utopian Hours 2021.