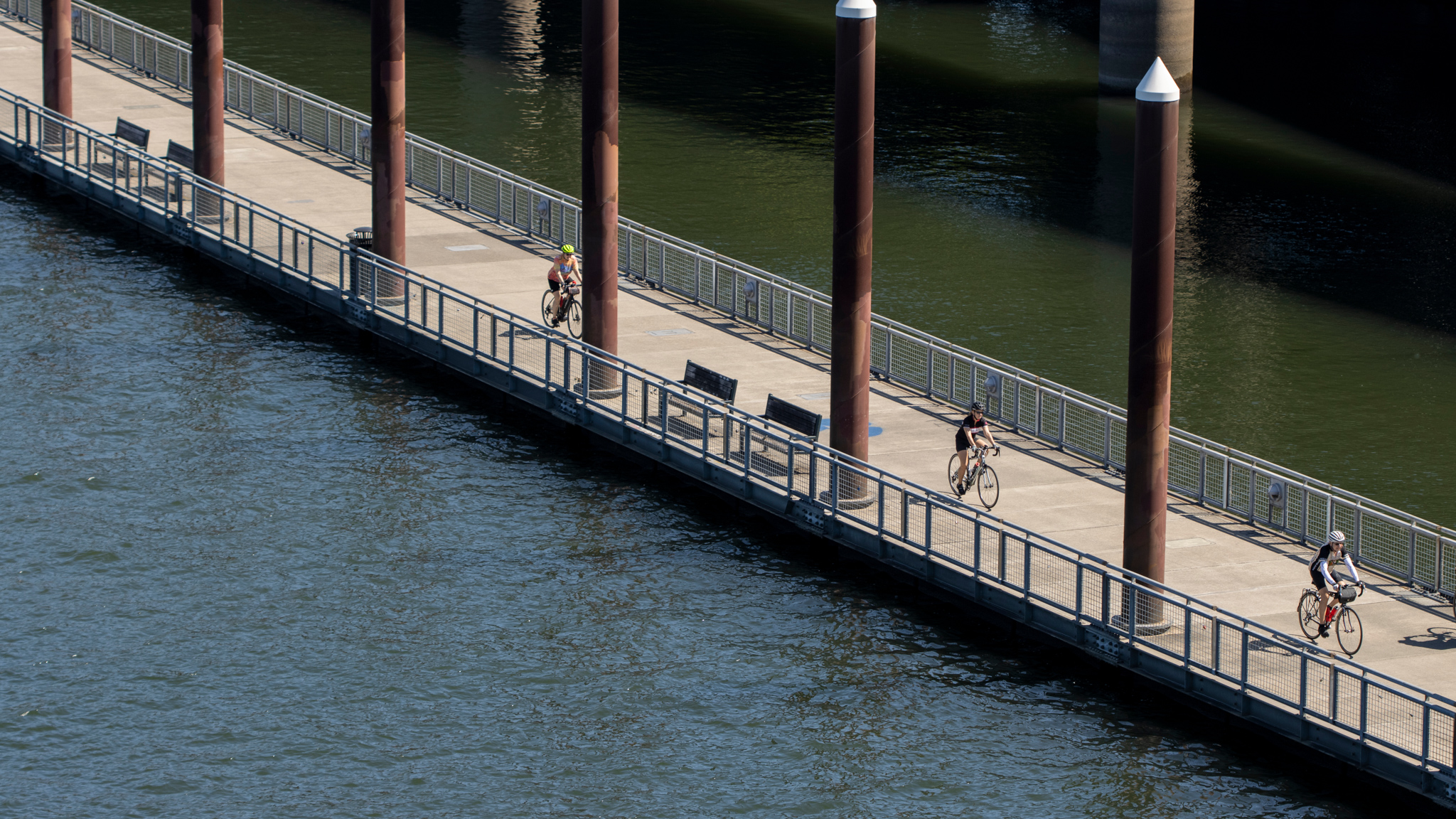 First on Mayor Bloomberg's team, then with Bloomberg Associates, Amanda Burden is a key figure in 20 years of transformation in New York, from the High Line to the East River. An unmissable talk.

Amanda Burden is one of the most influential people in the world when it comes to urban planning and public-private sector relations. In her long career, she led New York City’s Department of City Planning from 2002 to 2013, carrying out one of the city’s largest re-planning operations -intervening in 124 neighbourhoods, nearly 40 per cent of the city- and catalysing new housing opportunities in several communities across New York’s five boroughs.

Throughout her career, Burden has emphasised the role of communities in improving urban landscapes, working to restore waterfronts and create dynamic new public spaces, such as the East River Esplanade and the High Line.

For Amanda Burden, becoming an urban planner meant being able to truly change the city she lived in and loved: before joining Mayor Bloomberg’s administration, Burden helped establish the Midtown Community Court in Times Square, praised as a model of community justice that offers alternatives to fines and prison as a response to low-level crime.

This event is part of the Sunday of the festival. Make sure you buy the ticket for the day corresponding to the talk you are interested in.

Visit the “Tickets” section and discover all the other possibilities to participate!

Who Leads the City?

Cities to be governed without powers, funds, certainties: mayors reflect on the 'chaos' of local government. A dialogue to rewrite the future of urban microcosms.

Markus ElKatsha guides us through the interconnected city, where data plays an ever-increasing social and political role. After years of smart cities, how do we turn data analysis into real benefits for everyone?